A Chaos of Desire-era interviews 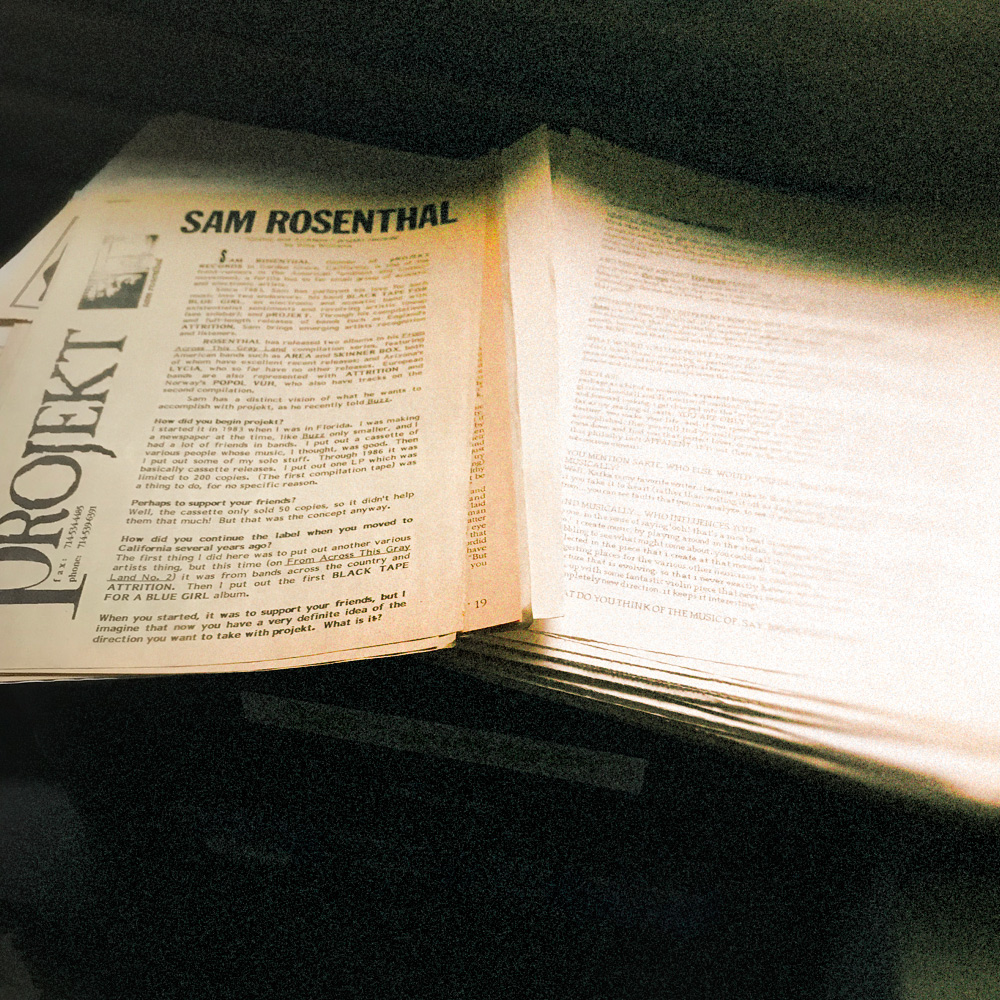 In my filing cabinet I have a folder with all the interviews I’ve done (or at least all the ones I saved.) Many of the early ones are fax-copies of handwritten interviews that are so faded they’re almost impossible to read (I suspect I mailed the original and kept the fax for myself). Most of the interviews for A Chaos of Desire — starting in November 1990 — are typed or dot-matrix printer. I found 14 (!) I did between the release of Chaos and Lush Garden. I’m surprised there was so much interest back in the day.

I have a lot of typing-in to do, as these are going into the memorabilia fanzine that will be one of the perks for the Kickstarter backers on the Chaos 2LP/CD/Minidisc crowdfunding campaign. Martin Bowes has mastered the project, and there are three parts to the digital, with some cool bonus bits.

This will be launched in about 3 weeks.

I posted a Kickstarter update about The Cleft Serpent LPs. They are set to ship to me next week from the Czech Republic. It’s been a long ride, but we’re almost home.