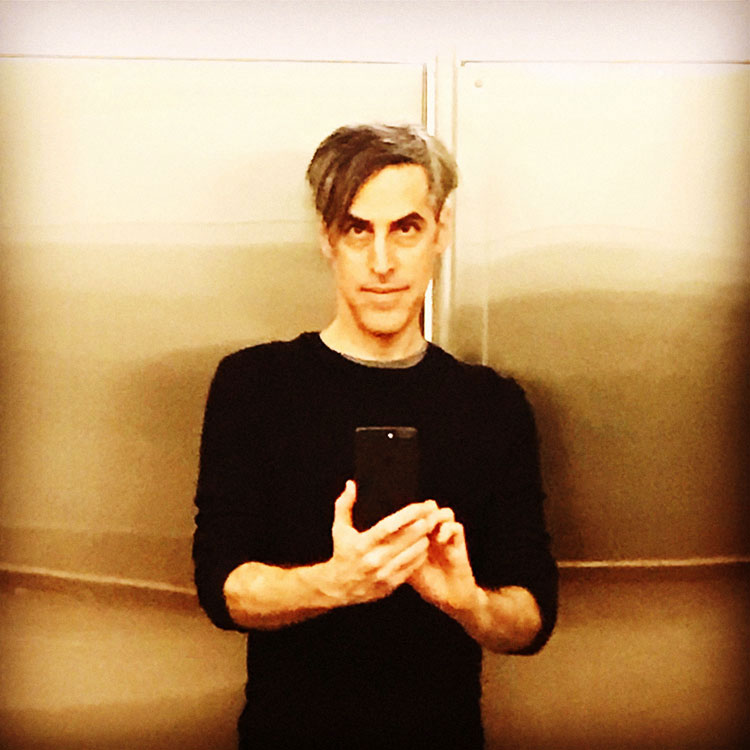 Hello. Another new year has begun. It’s hard to imagine it, really! When I write “2019” on a check or invoice, I stare at it for a second and think, “Huh, no way! You serious about that!?” 2019 is the 30th anniversary of Black Tape For A Blue Girl’s 3rd album, Ashes in the brittle air. I was doing an interveiw last night with a guy writing a book about 70s and 80s independent ambient music; he said the first time he heard my music was the track “Across a thousand blades” on a CMJ compilation CD. Ashes was how many people first discovered my music. After 2 releases on vinyl, it was the first CD release from the band (and from Projekt); it got the music out there quite a bit.

I’ll have more to say about Ashes in a minute, but first let me look back to a closer poit in time, 2018.

2018 was a great year musically. I finished the To touch the milky way album, Kickstarted it on CD/LP, drove around Oregon with Mercy to shoot photos for the deluxe edition, and got it manufactured and mailed out to all the backers. I talk a lot about the very cool people who support my music, and I’ll tell you why: backers are how I’m able to release my music these days. CD sales continued to plummet in 2018, streaming is king for generating income for musicians. My music is pretty “cult” (as they say in Europe) and “fringe” (as we say here in the USA). Even with half a million streams on Black Tape For A Blue Girl in 2018, that’s not enough to live off of, it barely covers a month’s mortgage. Your direct support allows me to keep releasing my music.

In late 2018, I also finished The gesture of history album which you’ll be hearing a lot more about very soon. This is the short description I am working on to describe it at Kickstarter: “Viola-based textural ambient drift music from Sam of Black Tape For A Blue Girl. Developed around Shadow’s viola, with enhancements from Steve Roach.” I gave an advanced unmastered copy to Scott (a patron and über-backer), he wrote, “The rich sound creates a hallowed, perhaps mournful, atmosphere. Far from being overtly dramatic, yet entirely recognizable as BlackTape with similarities to past instrumental pieces such as “With a million tears” (Mesmerized by the sirens), “With my sorrows (2012) (Remnants of a deeper purity deluxe), as well as Sam’s 2017 solo release Isotope and Terrace of Memories, his early-90’s collaboration with vidnaObmana.”

I know, I know! It’ll be much easier to figure out what this album is like when you hear it. In fact, everyone who backed To touch the milky way will get the download of Gesture once I receive the master from Howard. This will be around the Kickstarter’s launch in early February. I’ll be crowdfunding a CD/LP release.

Naturally, I am going to pay Shadow and Steve Roach for their involvement. In order to keep the Kickstarter goal manageable, I’m thinking of paying them from funds contributed by my Patron supporters. About 1/3 of 2019’s support (at current levels) will go to pay Shadow and Steve’s royalties. It’s cool, that’s why people are supporting me at my Bandcamp patron page: you help me cover the costs of creating my art.

Speaking of support, when I launched the Patreon-version of my patron area (back in 2014, I believe) I mentioned that if I reached $800 a month in patronage, I’d take a dedicated day a week off from Projekt, to work on art. We never quite got to that goal; backing is currently $408 a month at the rebooted Bandcamp patron area. Still, I’ve decided to take Fridays off. Working on this email list is part of making my art, just like writing the copy for the Kickstarter is part of my art. I’m also working on a video for “In my memories,” and soon I’ll be back in the studio working on music.

Speaking of patrons, I just got a new $5-a-month supporter this morning. Thanks! 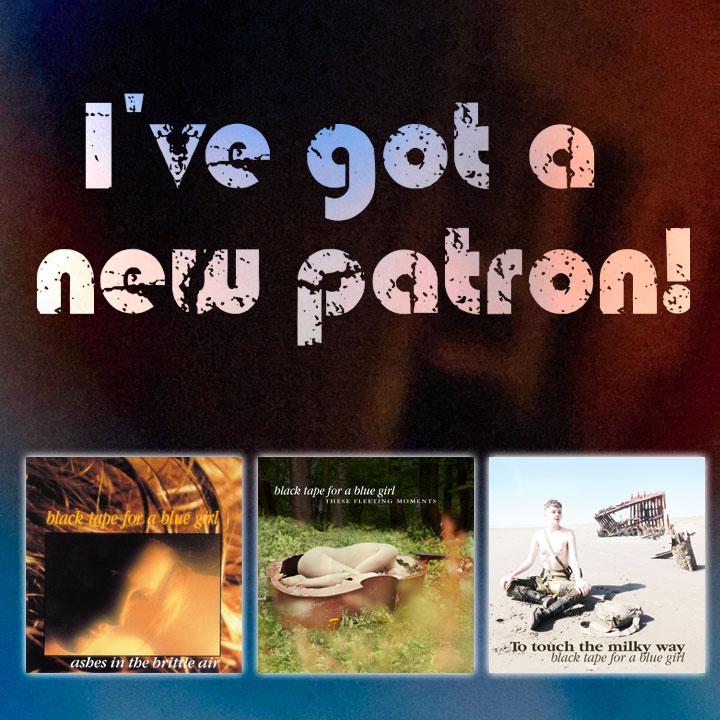 And since I wrote this update, I’ve gotten another $5-a-month supporter, and a $10-a-month supporter. Join here and get the Exclusive Download of Ashes in the brittle air First Edition and 16 other downloads too! Thanks so much!!