Please join our email list for updates on new music, the next Kickstarter campaign, and my blogs. – Sam

The Kickstarter for The Gesture of History is now live. Read more on the blog 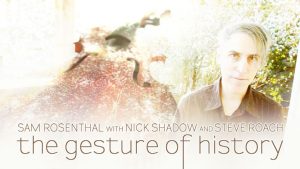 October 16 2018
We’re taking preOrders of the CD and LP of To touch the milky way at our bandcamp store.

June 6 2018
We did it. No, really, you did it! The Kickstarter for To touch the milky way reached the goal yesterday. I’m getting to work on the artwork and the mixes. Read more about it in my blog.

The Kickstarter crowdfunding campaign is now live for Black Tape For A Blue Girl’s 12th album, To touch the milky way. I’m excited for you to hear the new music and to take part in making this album a reality. The seven tracks span styles ranging from ethereal darkwave to dream-pop to austere textural ambient passages accompanied by wonderful vocals from Danielle and Michael.

This Kickstarter funds a deluxe 12-inch art-card-set held in an LP jacket along with your selection of the LP or CD edition of To touch the milky way. As usual, along with writing, producing and performing the music, I will shoot the photographs and design the artwork. Mercy & I are headed out to locations around Oregon to capture my vision.

I appreciate your enthusiasm for the music I’ve created over the past 32 years. I want to remind you that Kickstarter only funds this campaign if we reach the $12,000 goal, so each pledge really counts! No matter what you can give, you help make To touch the milky way exist. I want to thank you for that! – Sam

Lots more about the themes and artwork at the Kickstarter page.

1 Waiting on the CD, Shirt + Cassette for the Kickstarter-funded Journey to Aktehi collaboration with Mark Seelig. Hope to have everything in the mail by the end of September.

2 Writing and recording songs for the next album. 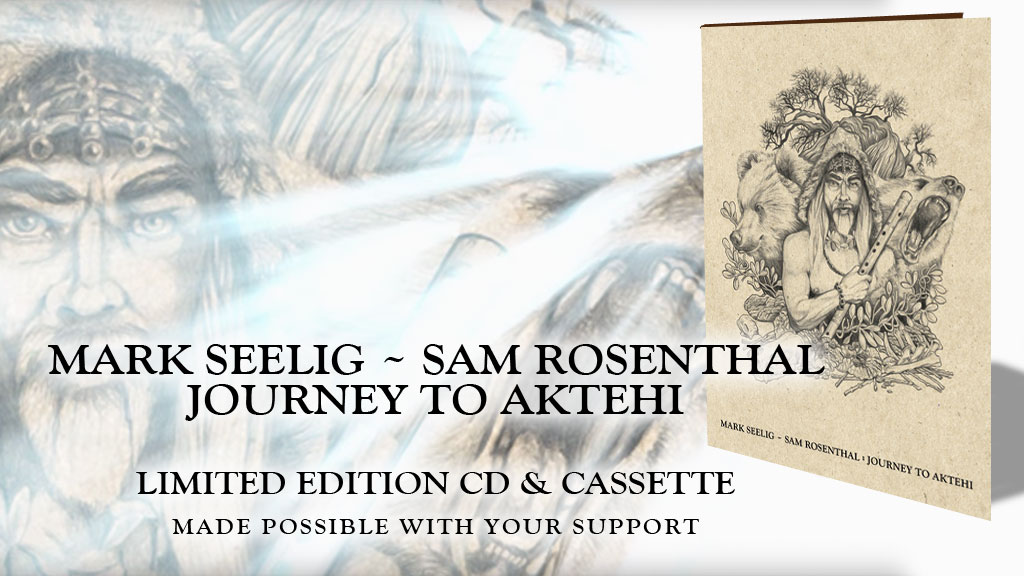 July 16, 2017 | The Kickstarter crowdfunding campaign for my collaboration with Mark Seelig is live. This is an album of trippy, hallucinogenic ethno-organic-electronic music. I was going for an altered-state-of-consciousness feel: a psychedelic trip with the flute and chants of the shamanic main character leading you on a journey of sound.

Watch the video on the campaign page, and please pledge if you can. Thanks.

Our early-2017 release is the Blood on the snow maxi-CD, released in March in a limited edition of 200 funded by fans like you on Kickstarter. The CDs are sold out, you can download a copy at our Bandcamp page. The most recent full-length is These fleeting moments, which is available in a deluxe CD package, as well as a beautiful swirled vinyl 2-LP set. 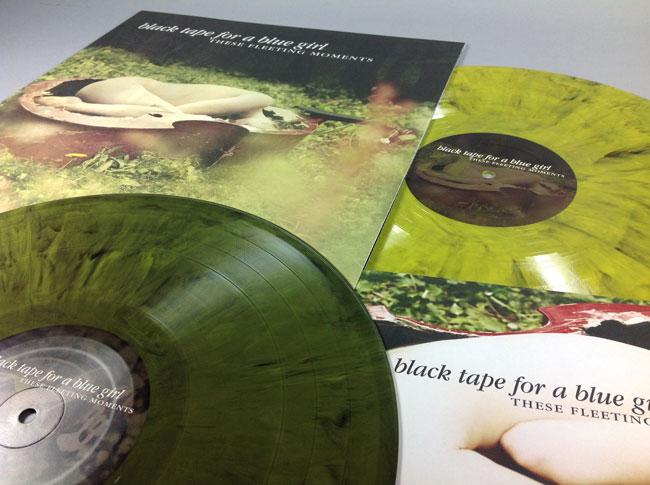 Here are some videos for you to enjoy:

“The Pleasure in the Pain”
video by Sam Rosenthal

I have a website for my photography…. not all of it is safe for work, mind you.
Visit http://sam-r.com/.