I have a new album almost wrapped up. 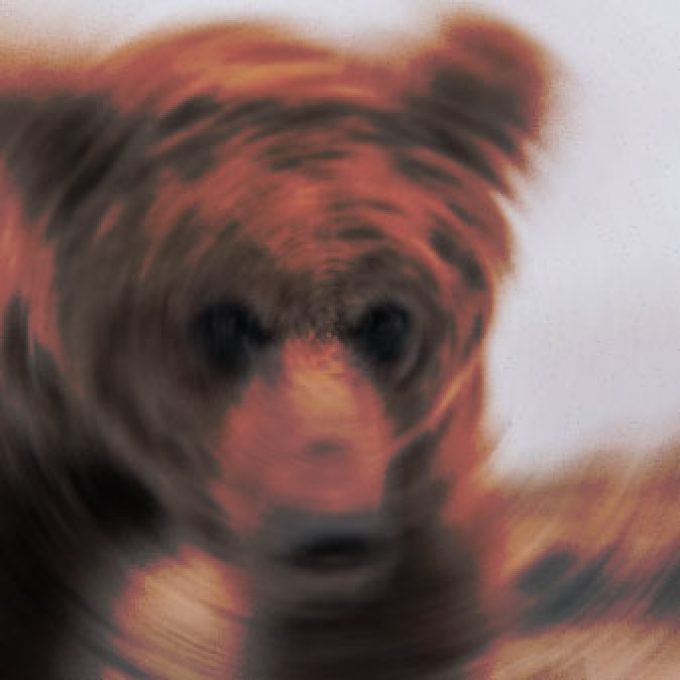 I’ve decided that the only way I am going to work on music is to work on music! The idea is so simple, but it’s been surprisingly difficult. Life has a way of eating up the time I want to dedicate to creating. Whether I’m spending time working at Projekt, procrastinating when I should be working at Projekt, hanging out with my son, or relaxing with my partner… I find that I’m not working on art often enough. My solution: work on my own stuff on Tuesday and Thursday (whether in the studio, or here writing a blog), work on Projekt Monday, Wednesday and Thursday.

How can I afford to take time away from Projekt during the week? As I wrote in my last post, the record industry is in an ongoing decline as people transition from buying music (CDs/downloads) to getting it for sort-of free (Spotify/YouTube). That genie is out of the bottle, and the result is small labels like Projekt are having a hard time earning a profit. The real issue is the smaller acts aren’t selling anymore (the 5th best selling artist on Projekt represents about 2% of the total income, and it goes down quickly from there!). I find I spend a lot of my time, promoting and working on music I enjoy which just doesn’t make money. As much as it’s hard to say “no” to people, I have to do it. I have to face facts. Time is a scarce commodity. I cannot put my time into things that aren’t earning income. Especially when I could spend that time on my music for you!

Truth is, I get by. I made a few smart choices a while back, including moving to Portland Oregon, which is reasonably affordable. I can get by here as an artist running an indie label. I’m thinking about how much time I have left (aren’t we all?), and where I should invest my time. We each need to do the things that matter to our fulfillment (and “enlargement” as James Hollis says).

It helps the priorities become clearer.

For Black Tape For A Blue Girl and my other recent releases, Kickstarters have succeeded in funding the manufacturing. While that’s not immediately putting money into my pocket, my Patreon page has been helpful as part of my monthly income.

Oh wait, I kind of got off track here. I was writing about working on music. Right! (It’s all sort of intermingled: money – art – time – cats).

I have a collaboration with Mark Seelig. He’s a Projekt artist who has worked extensively with Steve Roach and Byron Metcalf. For last year’s These Fleeting Moments (from Black Tape For A Blue Girl) I asked Mark to play Bansuri Flute on “Meditation on the skeleton.” Now we have a whole album together of trippy, hallucinogenic ethno-organic music. The primary ingredient is Mark’s flute and throat singing, plus a very slight touch of my electronics. I’m not even sure what genre to put it in. It’s not exactly “electronic” because there’s very little electronics. I am not sure if it’s traditional “tribal” because there’s no percussion. Yet it has an altered-state-of-consciousness feel, in the sense that I envision it as a psychedelic trip with a main character / shaman leading you through a journey of sound.

Last year, I recorded an hour of Mark improvising over the skeleton drone; in the previous 30 days, I’ve done a bunch of editing to his initial tracks to shape it into three journeys:

My Patreon supporters heard the first 7 minutes of “he became the wind” two weeks ago. All new backers who pledge at Patreon this week also get to hear it. All it takes is $2 or more a month, charged on your credit card.

This morning I spoke with Oscar (blacktape’s vocalist) about the cover. He’s going to work on a super-realistic drawing of the idea I have in mind. After I finish writing this post, I am going to listen to the (hopefully final) mixes of the tracks. I’ve been getting closer and closer with them; I’m almost ready to send them to Howard for mastering. I plan to release this album as a Kickstarter, in order to pay Mark and Oscar for their work (and hey, something for myself too!). Part of the habit of working on my own art Tuesday and Thursday is getting the routine/ritual down; I don’t want to get side-tracked during the month of the Kickstarter campaign. I want to keep working on BlackTape material: write a number of additional pieces for when I begin working on lyrics.

If everything stays on schedule, you’ll hear from me soon regarding the Kickstarter. You can get that sneak preview by supporting at my Patreon page. If the cost of a cup of coffee, once a month, is within your budget, that would be super cool of you! You help give me the freedom to be an independent artist.

(* The bear above is a processed version of an image from http://www.gobibearproject.org/ )