Remnants of a deeper purity 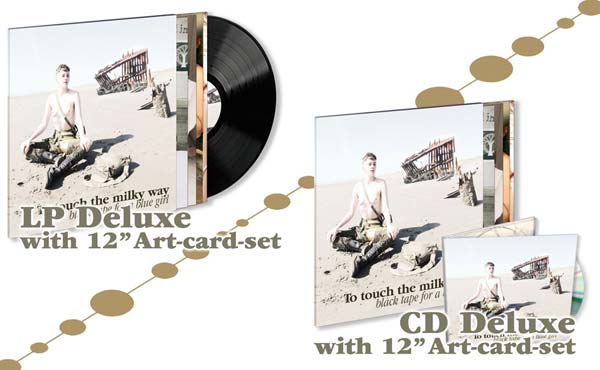 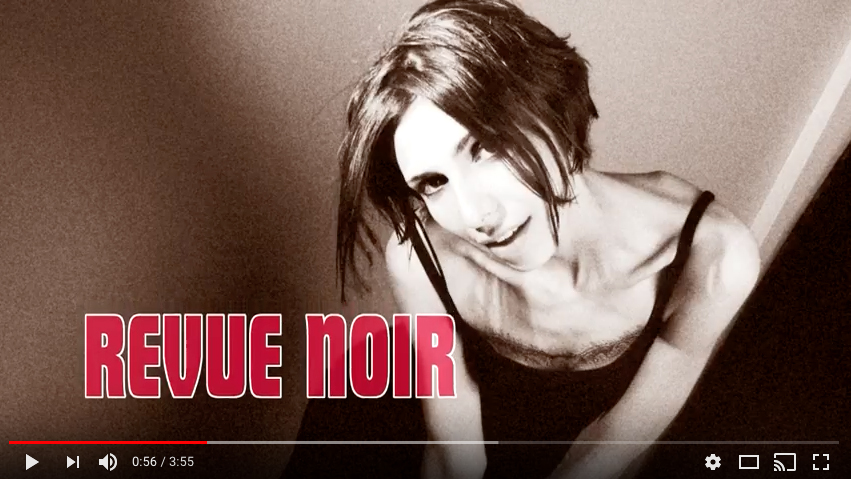 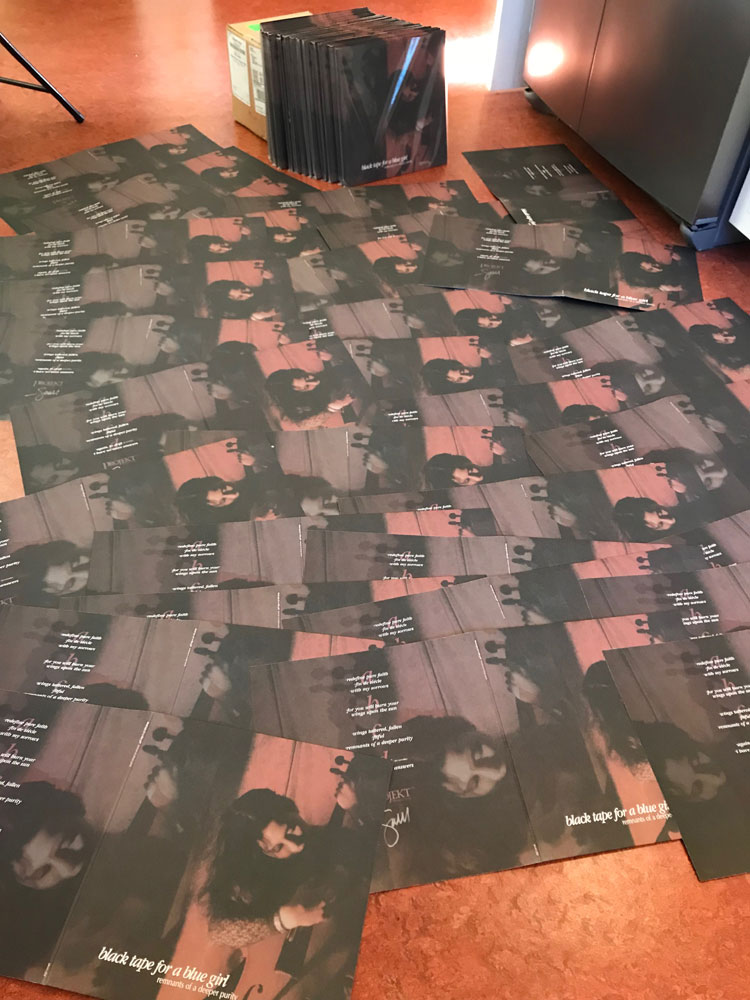