Sam says: “I’m running the Kickstarter crowdfunding campaign for our new album, The Cleft Serpent.
I’m just so happy with the way it turned out. Jon’s vocals and Henrik’s strings really captured what I was looking for — the mood is sensual and mysterious. Go over to the Kickstarter page, watch the video and make a pledge. Every contribution helps us to the goal; we have to reach $15,000 in order to make the album. 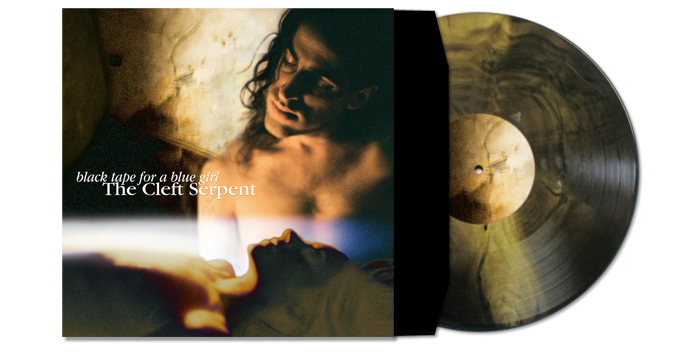 This record weaves the tale of the enigmatic Cleft Serpent, as we follow him through time and space within a lush, dark and romantic musical palette of string-hued Neo-Classicism. It’s rich and engaging; I love hearing Jon DeRosa’s powerful vocals and Henrik Meierkord’s mournful strings twined around my somber electronics.

We’ve imagined a world that truly exists outside of modern time.

The Cleft Serpent has lived many lives before, he is conflicted about living another lifetime aware of the pain he’s fated to inflict. His interaction with The Trickster propels the narrative forward.

I think it’s our best album yet — people who’ve heard it agree!

We’re already 29% of the way to the goal. Please lend your support