Hi. I’m recording the new (13th) BlackTape album with a cellist/violist from Sweden and a vocalist from Los Angeles. All remote. Nothing in person. It’s sounding amazing. It’s a concept album with a character that runs through all of the tracks; I still have to write the lyrics for one more song, I know what it should be about, just haven’t quite worked out how to fit it in. More on this new album soon.

I put some “new” archive music up for my patrons.
For $5 a month, you can listen to 31 exclusive albums, including: 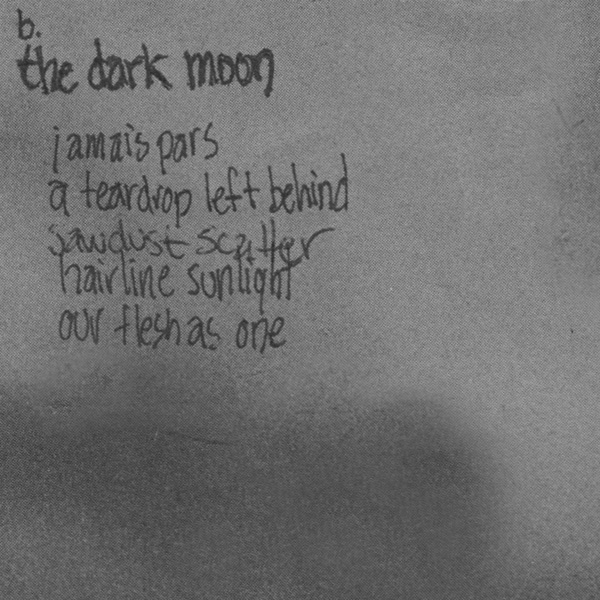 About this exclusive: After The Rope, I planned the next Black Tape For A Blue Girl release as a vinyl EP called The Dark Moon (sometimes called The Dark Months). These late 1986 mixes were digitized from cassette to give you a flashback to that moment, 35 years ago. At this point I’d recorded with Sue (in my college’s audio lab) and also Walter’s guitars. I would record with Oscar the next time I went home to Florida. You’ll recognize these early mixes of pieces from 1987’s Mesmerized by the sirens; I hear that a few of my synth performances are different, early versions.